Eyewear should accentuate your style, not hide it

Your glasses should feel like they represent your personality.

It’s honestly as easy as that!

If you have to talk yourself into the look of a particular frame, it’s simply not the right frame for you. On the other hand, don’t be afraid to try on styles that you wouldn’t normally be attracted to, you’d be amazed at how different they can look once they’re on your face. 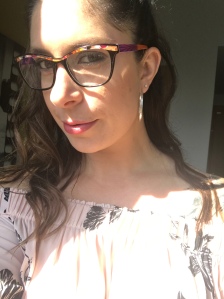 This frame by Coco Song CCS (which I have dubbed ‘The Frida Kahlo’ haha) was initially one I picked up thinking the brow line was definitely going to make anyone who tried it on look ANGRY. But, I was wrong, and I ‘m happy to admit it! I tried it on once as the rep was showing me the collection for a store. Then I kept it out of his tray and tried it again. The third time I didn’t want to take it off, and that’s how it became to be mine – It chose me! 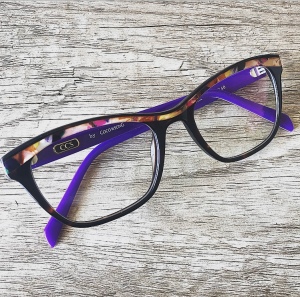 The bottom line is take your time and try on anything that appeals to you as ‘different’. If you end up with a similar style to what you previously wore, at least you know you looked at other options.

When you find the right frame, you will know.

This site uses Akismet to reduce spam. Learn how your comment data is processed.